Mark A. Devey, Head of School

Born in Pittsburgh, PA, and raised in Bethlehem, PA, Mark Devey grew up on the campus of Moravian Academy with his father at the helm as headmaster. At the University of North Carolina, Chapel Hill, he earned a BA in English and went on to earn a master’s degree in Educational Leadership from Columbia University’s Klingenstein Center Teachers College, with a concentration in Private School Leadership.

Mr. Devey began his teaching career at Fessenden School in Massachusetts, where he also served as coach, theater director, and dorm parent. Subsequently, he has worked as an Assistant Academic Dean of Students at Harvard-Westlake School in California, Middle School Head at The Kinkaid School in Texas, Head of Middle School at The Episcopal Academy in Pennsylvania, and Head of School at Indian Mountain School in Connecticut.

At Indian Mountain School he oversaw the planning and building of a new student center that became the hub of the campus and integrated art, music, and all academic disciplines with the cutting-edge Fabrication Laboratory as a focal point. Under his leadership, the school revamped its academic programs, expanding the STEAM program (Science, Technology, Engineering, Arts, Math) to include robotics, rocketry, a SeaPerch underwater robotics program, and a variety of opportunities that resulted in multiple students earning top achievement awards at the Connecticut State Invention Convention.

He has swiftly molded his legacy at Perkiomen School since arriving in 2015. Mr. Devey’s creation of the Entrepreneur Institute, fueled by a multi-million-dollar campaign to fund Perkiomen’s state-of-the-art Innovation Center, began as a spark of an idea that has quickly redefined the education model. This trend of innovative learning strengthened further when we launched the Medical Institute at Perkiomen School in 2018, followed by the Artificial Intelligence Institute in the spring of 2019, and the Design Institute in February 2022.

With Mr. Devey’s vision for dynamic, authentic learning, Perkiomen School seeks to reimagine traditional education by emphasizing creative thinking and problem solving. By providing students with a toolkit of applicable skills, we enable them to excel at the university level and succeed as professionals in an ever-changing world.

Mark A. Devey
Head of School
At Perkiomen School since 2015 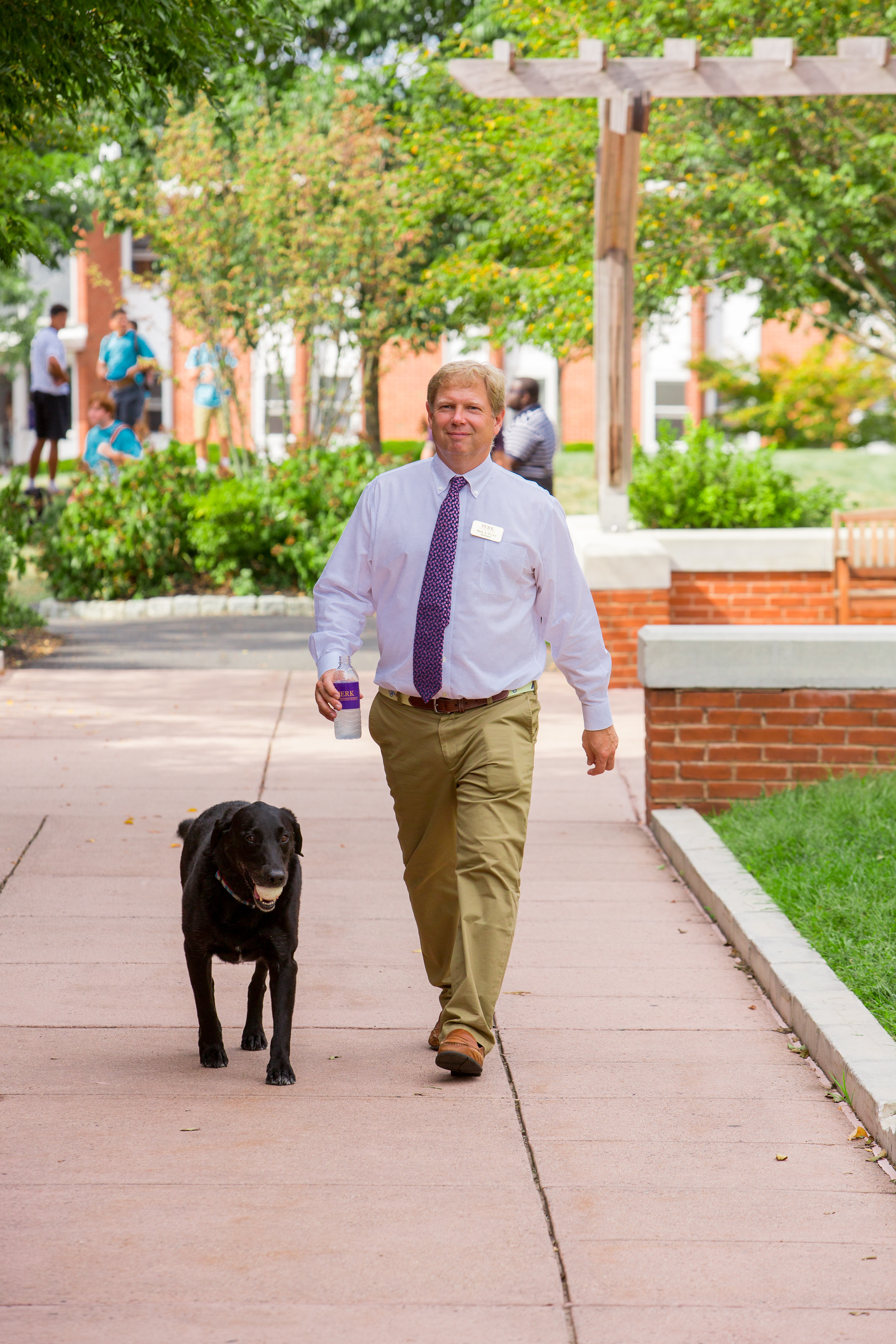 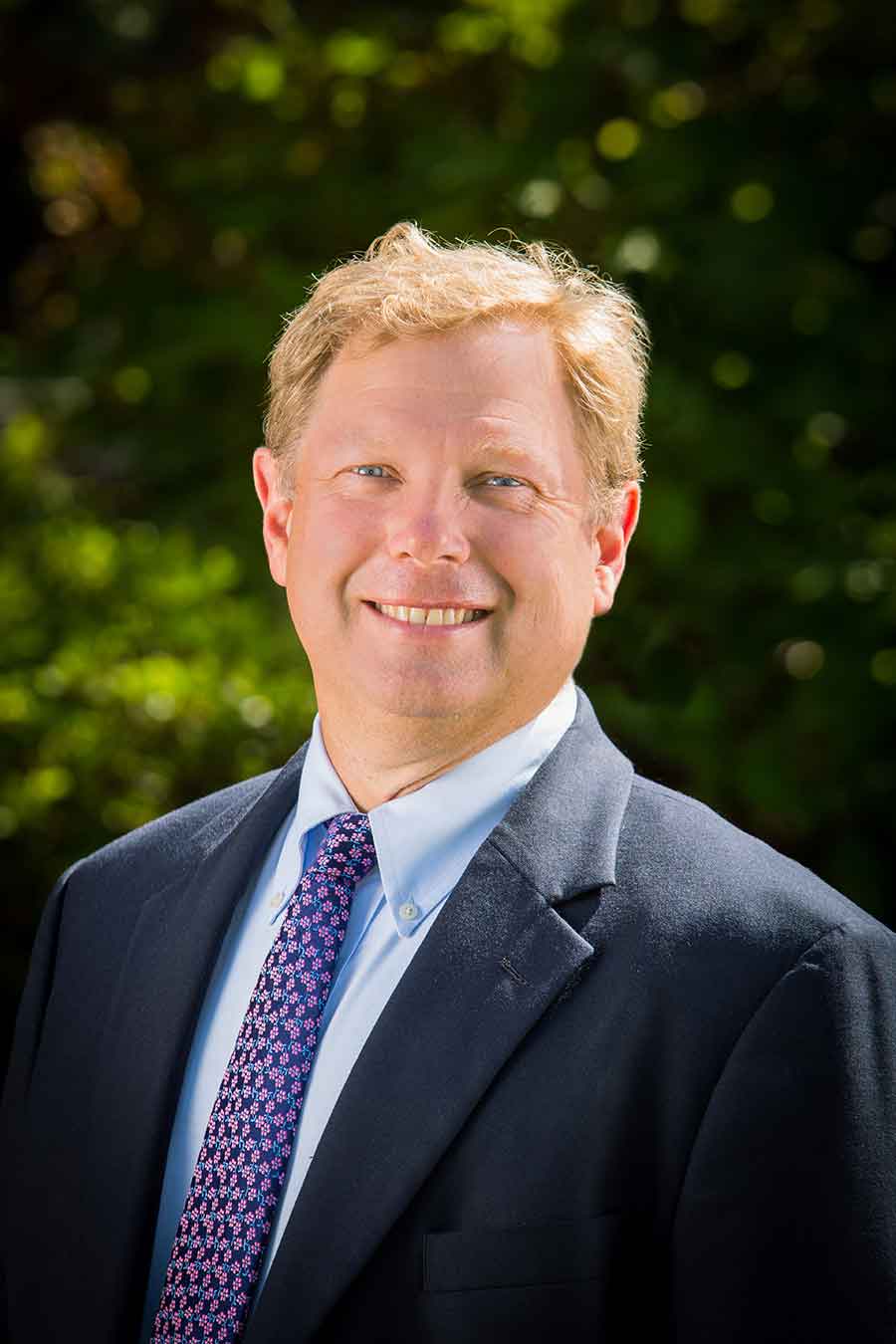