Perkiomen offers 27 AP® classes and 20 Honors classes for its students who aspire to be challenged academically. Students must obtain faculty recommendations in order to register for these courses. 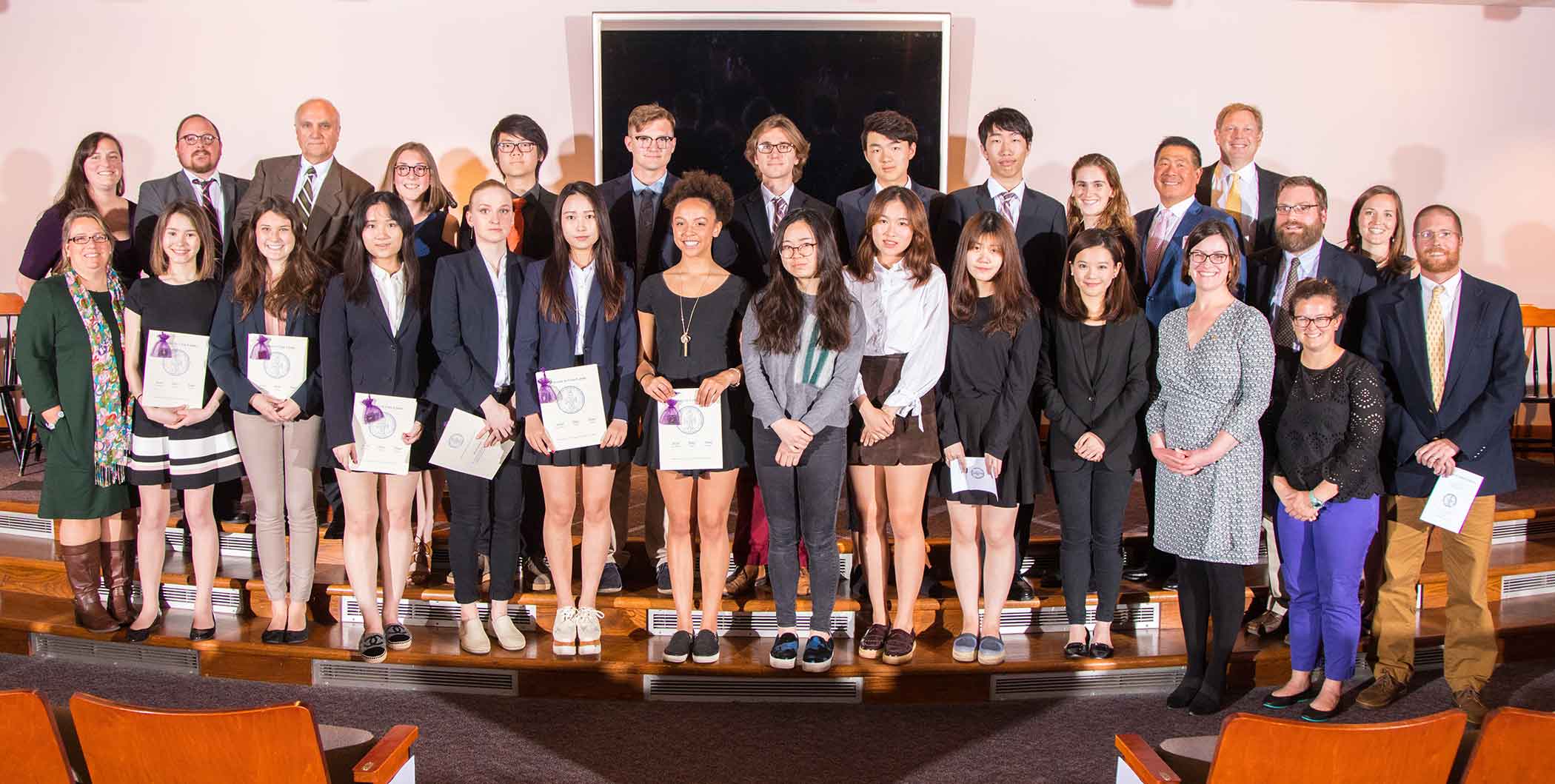